Ecopro, the holding company of Ecopro Group, a world-class South Korean company specializing in cathode materials for batteries, announced on the 1st of November that it had signed a consulting contract with Schneider Electric, the global leader in the digital transformation of energy management and automation, for the purchase of new renewable energy. 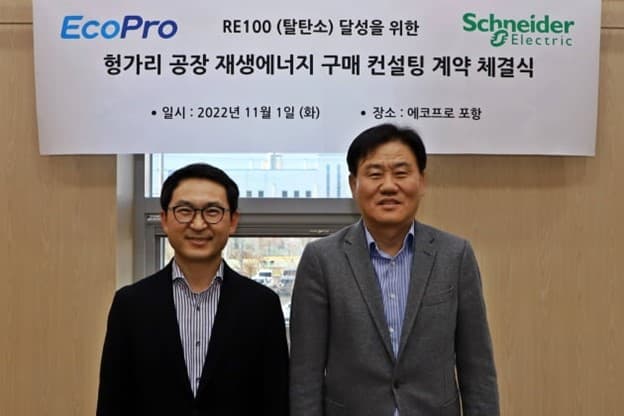 About 10 executives and staff from the two companies attended the signing ceremony held at the Eco Battery Pohang Campus, including Jang Seon-dong, head of Ecopro Hungary, and Park Moon-hwan, head of Schneider Electric Korea business division. Ecopro plans to receive advice and consulting from Schneider Electric for the execution of a Power Purchase Agreement (PPA) for the Hungarian plant.

A PPA is a contract between a corporate buyer (offtaker) and a renewable energy developer to supply and purchase renewable electricity over a long period of time, typically 10-12 years. A PPA allows the offtaking company to reduce their exposure to volatile energy prices, while allowing developers to finance and build new renewable energy projects.

According to Ecopro, signing a PPA will help to stabilize power costs and supply at the Hungarian plant in line with the recent rise in electricity unit prices across Europe. In a situation where ESG (Environmental, Social, and Governance) management is emphasized, a PPA can be used to acquire energy attribute certificates (EACs), called Guarantees of Origin or “GOs” in Europe, as a means to achieve carbon neutrality.

Founded in Paris, France in 1836, Schneider Electric is a global leader in digital innovation in energy management and automation. Schneider Electric is the leading PPA consultant in the world, having advised on more than 200 complete PPAs transactions globally, allowing corporate energy buyers to advance on their sustainability goals. Schneider was also ranked in 2022 as the number one PPA Marketplace Solution Provider by Guidehouse Insights.

"The demand for renewable energy and energy shortage felt in Europe is very serious. The PPA signed this time will be a good opportunity to catch both rabbits at the same time."
Jang Seon-dong, head of Ecopro's Hungarian corporation

Park Moon-hwan, head of Schneider Electric Korea's digital energy business division, said, "We will strive to achieve RE100 with Ecopro's overseas business sites and grow together through active cooperation for corporate ESG management."

This announcement first appeared on the Hankyung website. You can view it here. 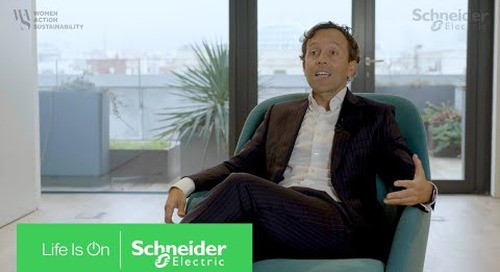 1:17
Integrating Sustainability into the Investment Process with BlackRock 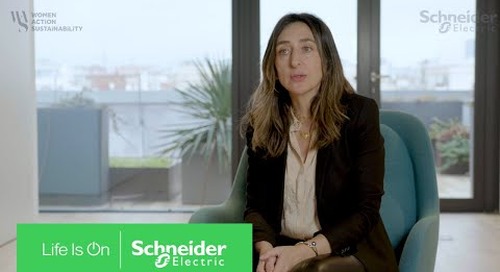 1:10
The Transformative Power of Sustainable Finance with Monica Chao

Monica Chao, Founder and President of WAS, shares how sustainable finance is critical for bringing the transformation that we need in our society.