Commercial, industrial, and institutional (C&I) commitments to clean power and sustainability have seen magnificent growth in recent years. As a result, electricity markets have adapted to serve this emerging league of increasingly sophisticated energy buyers. All buyers of renewable electricity — utilities, homeowners, and C&I purchasers — currently have four means to obtain this electricity:

Large-scale renewable energy projects that are not physically co-located with the purchaser’s facilities are referred to as offsite. The predominant way that buyers purchase renewable electricity from these projects is via a power purchase agreement (PPA), which locks in a fixed price for power with the project owner over a specified duration.

An offsite PPA is a long-term contract for renewable energy made directly between an offtaker—in this case, a corporation—and a project developer. an offsite PPA allows the corporate offtaker to lock-in a fixed price for power for the duration of the contract. In some cases, the economics of the long-term contract may prove favorable for the corporation, who can use the PPA to save money on energy costs. However, it is important to note that they can also expose companies to equal risks.

By securing a long-term commitment to the project from a corporate offtaker, a developer puts themselves in a stronger position to receive the critical project financing that allows the project to take shape. This commitment, in turn, may allow the corporation to make claims of material leadership, sometimes called additionality, meaning that without them, the project would not have come online, and would not have displaced existing fossil-fueled generation.

PPAs have received considerable attention over the past several years from C&I buyers, as they allow these large users of electricity to purchase renewables at a considerable scale and enable corporations to meet their environmental targets in a big way—sometimes helping them get to 100% renewable electricity in markets where the PPA is executed.

For many C&I buyers, though, an offsite PPA is not within reach. Generally, this is due to the buyer’s creditworthiness or energy load size (although smaller PPA tranches, via aggregation plays/consortiums, are rapidly becoming more available). In 2020, Schneider Electric advised on the first pan-European consortium PPA , which allowed 4 companies to join forces to support the development of clean wind energy.

Another common form of renewable electricity purchasing is via onsite installation, generally solar photovoltaics (PV). This mechanism is particularly attractive to buyers with many decentralized centers of operations (such as retailers, banks, fast food chains, etc.) or a large rooftop footprint (although ground-mounted PV is also used by C&I organizations).

Onsite power purchase agreements (PPA) are a contract between a company and a project developer, in which the project developer typically owns, operates, and maintains a renewable system for a term of 15-25 years. The company pays for all the system production at a fixed price for the life of the agreement.

While onsite solar PPAs are the most common form of clean onsite generation, there also may be opportunities for companies to enter into PPAs for fuel cells and battery storage.

Onsite projects are not for every C&I buyer. There can be siting concerns, capital expenditure constraints, or operational risk that buyers may choose to bypass. In addition, most C&I purchasers won’t be able to use onsite generation to achieve more than a fraction of their overall electricity demand due to the smaller scale of these projects.

RECs are used in both compliance (regulated) markets and by voluntary purchasers to achieve their goals.  They can be bundled with retail electricity via green utility purchasing programs or “unbundled” and sold as a separate commodity.

Over time, with the development of new global markets, a variety of certificates have been created. The term Energy Attribute Certificate (EAC) refers to this class of established and emerging green power commodities, regardless of the country of origin.

EACs have a relatively low barrier of entry for most C&I purchasers. EACs are easy to obtain, represent zero carbon electricity generation, and—when sourced from a reputable provider and third-party certified—are highly reliable. Most renewable electricity purchasers will, at one point, use some volume of EACs to meet their goals.

Largely viewed as a response to the growing C&I demand for greater energy choice and clean energy options, centralized utilities have begun to offer green power options in the form of green tariff and subscriber programs. Concerned by the trend of environmentally conscious consumers replacing traditional utility generation supply with directly-sourced renewable options, many utilities have begun to pivot away from providing only large-scale, conventional energy generation by offering green power solutions. Though limited by geographic location of the utility, this attempt to capture the growing audience of corporate energy buyers asking for renewable options signals a meaningful shift in the way electric power is bought and sold.

It can be difficult for organizations to fully realize their goal using one solution or technology; we recommend a portfolio approach that ramps to the final goal using a variety of cleantech solutions.

To gain a better understanding of how your company can address its energy goals and minimize risk using a portfolio approach, we invite you to download our eBook: The Definitive Guide to Renewable Electricity Options 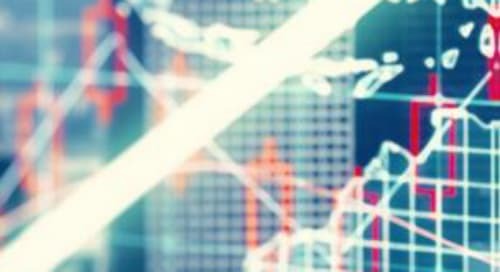 How Digital Realty is Leveraging PPAs to Lead on Renewables 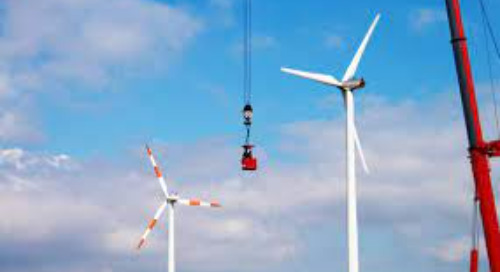 Target, one of the leading and largest retailers in the U.S., is expanding its investment in renewable ener... 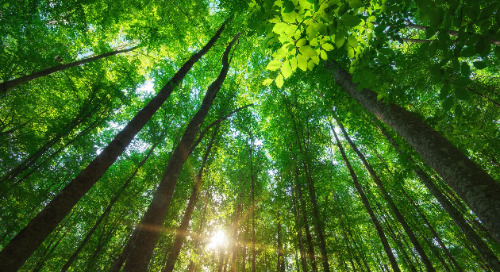 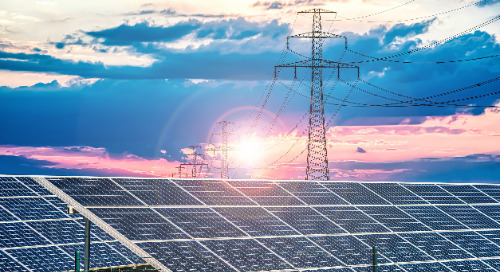 Explore the world of US renewable energy tax equity investing with our informative blog. Learn about the tax credits, deductions, and other incentives available for businesses investing in renewables.