The sprawling Arizona school district, with 39 schools and more than 33,000 students, was looking to enhance its mission of providing safe and supportive schools while also improving financial and operational efficiency. As a district moving towards a brighter, more efficient future, administrators planned a modernization upgrade that would have an immediate impact on both the bottom line and student experience.

The district decided on a project to improve both energy savings and facility appearance by upgrading the lighting in 17 gymnasiums.

After receiving proposals from several companies, Schneider Electric was selected as the clear choice for not only having the best price but also a solution that went above and beyond to align with the district’s bigger picture mission and vision. In addition, Schneider Electric could accomplish the upgrades on an accelerated timeline to meet the district’s need to move quickly and be non-impactful to daily operations.

“This project is a great illustration of how a long-term vision and an energy initiative could work together. A multi-school project was identified that not only modernized a space that’s highly visible to our community but also had a strong financial payback. After selecting Schneider Electric, they worked incredibly fast – retrofitting 17 gyms in just 17 days – and all around the school schedule.”

All told, the project reduced energy consumption in the gyms by 60% while also increasing lighting levels by 73% for a better lit and safer athletic environment for Gilbert athletes. The project itself took a $257,000 investment and leveraged it into more than $1.2 million in savings over the life of the project, savings that could go to address other needed improvements.

On top of the efficiency improvements, the Schneider Electric team also helped develop a marketing strategy that included custom energy efficiency logos for the district along with interior and exterior signage promoting “your bond dollars at work.” This messaging was leveraged across the district to highlight current successes and continuing efforts to improve infrastructure.

“As we move forward, we continue to look to the future of what is possible now, and how continued improvement of facilities for students can occur while also making positive changes in energy cost and budgetary sustainability.”

Before and after the upgrades: 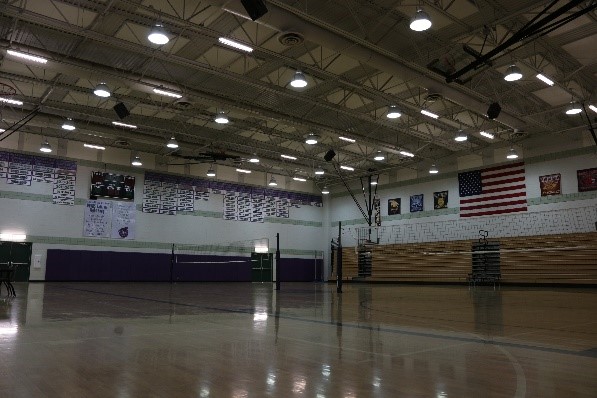 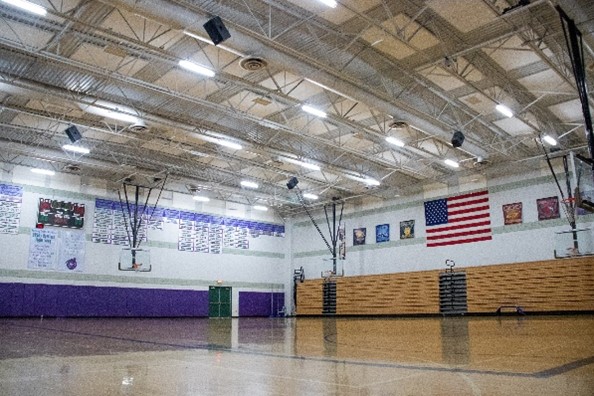 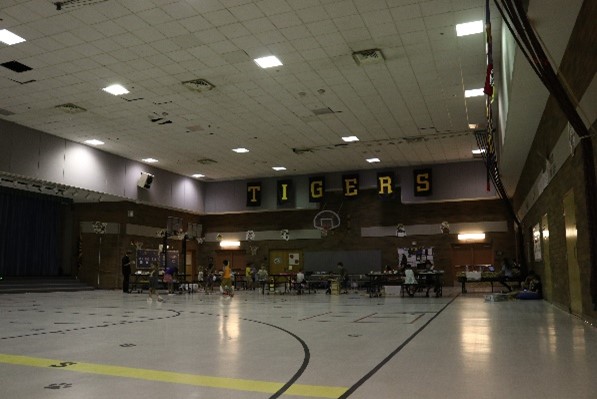 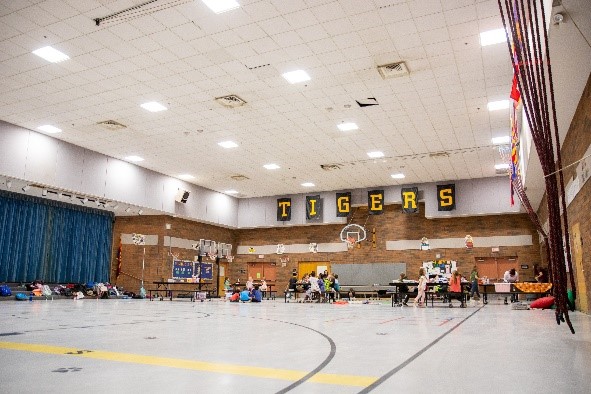 With school districts nationwide facing uncertain budgets and competing priorities, critical energy and infrastructure upgrades and improvements are more vital than ever.

As Gilbert Public Schools discovered, energy improvement projects serve two important needs. First, they help districts escape deferred maintenance traps, especially in Arizona, where school funding is the second-lowest in the nation. Secondly, they set the schools up to be more attractive to incoming students and faculty, an issue that’s become even more acute as districts look for ways to pivot into the next normal.

“We’ll definitely be looking to energy improvement projects like this in the future to maximize our dollars and ensure that Gilbert is providing our student body and teachers with 21st-Century learning environments,” Betz said. 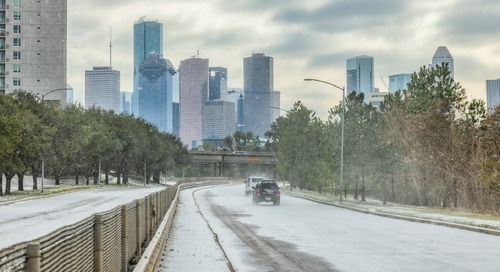 Learn more about what happened in Texas during the recent energy crisis - and why - and get expert insight ... 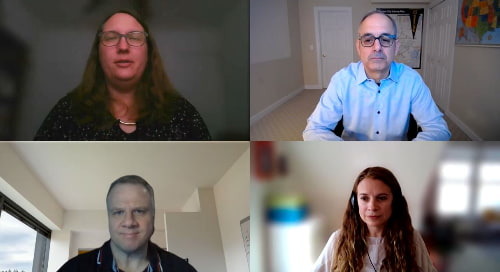 Schneider electric experts discuss the implications of the ERCOT energy crisis, and how organizations can p...