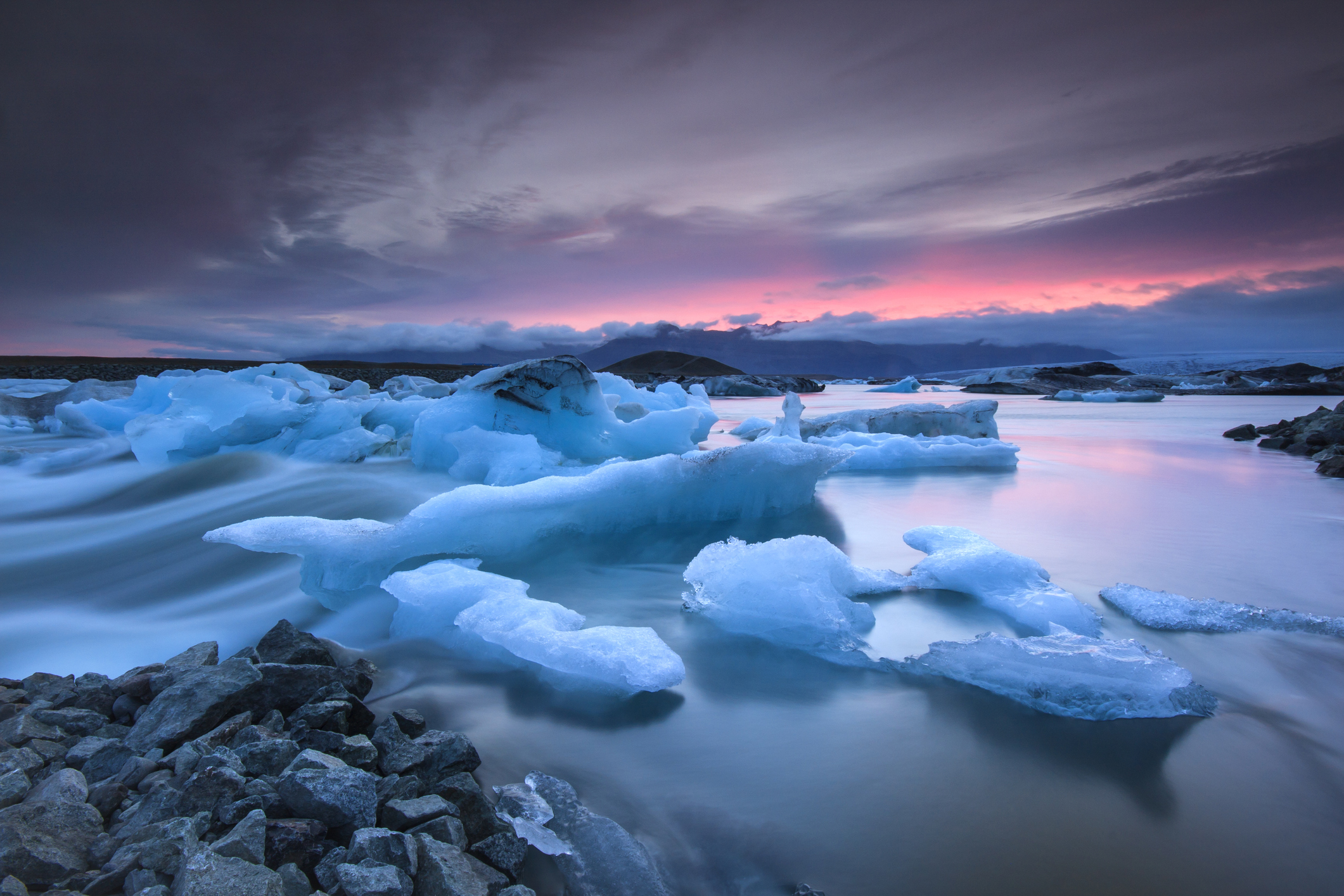 The need for a low-carbon future has become undeniable, a conclusion supported by the Paris Climate Agreement. The expansion of an unchanged energy system, with anything close to current levels of carbon-dioxide (CO2) intensity, would likely lead to global warming in excess of 4 degrees Celsius by the end of the century[1] — a crisis scientists agree would cause widespread and disastrous ecological problems.

Governments around the world have sensed the urgency of the climate crisis and have accelerated their transitions to cleaner, more sustainable energy sources and practices.

Moreover, the agreement is having an impact that extends far deeper than just updated government regulations. Organizations and businesses have gained a better understanding and a more defined call to action for the mitigation of climate change, and leading companies are now factoring climate change into corporate risk assessments.

The Paris Agreement’s goal — limiting global temperature rise this century to less than 2 degrees Celsius above pre-industrial levels — has given all of us a clear target. The corporate world can now transition to the next phase in the quest for a healthier planet.

The leading edge of this evolution is a more ambitious initiative called science-based targets (SBTs).

The time has come for businesses to move beyond the question, “What can we do to improve our carbon footprint?” and to answer:

Answering these questions is the first step toward creating SBTs. In other words, SBTs align your company with the objectives of the Paris Agreement, and act as a mechanism for your company to deliver consistent and meaningful emission reductions year-over-year.

Just as the Paris Climate Agreement provided a unifying point for the nations of the world, the Science Based Target initiative (SBTi) has delivered a unified, measurable standard for corporations to determine their role in this critical mission.

The Science Based Targets initiative

A collaborative effort between CDP, the UN Global Compact, World Resource Institute, and World Wildlife Fund, the Science Based Targets initiative helps corporations establish accurate and verified targets backed by climate science. The goal is to provide a standard framework and guidelines for setting SBTs and to make this a standard business practice by 2020.

As of this writing, more than 320 companies are taking science-based climate action, and 82 companies have approved SBTs with an average of two companies joining the SBTi each week. (Read a more detailed overview of SBTi and related case studies in this white paper.)

Simply put, regulations aren’t enough to solve climate change, and the SBTi is working to make up the difference. While governmental oversight and involvement are certainly part of the solution to climate change, it’s become clear that corporations will need to take more initiative.

The business benefits of science-based targets

Years and maybe even decades back, there were concerns that business growth and sustainability were somehow at odds. But that myth has evaporated. Leading companies have recognized that environmental responsibility is a boon to the bottom line. For example, renewable energy is now cheaper in many areas than traditional brown power.[3] The economy of the future is low carbon, and companies that prepare for that future will quickly gain a competitive advantage.

In 2015 Schneider Electric announced its 10 Commitments for Sustainability. Just this week, our CEO, Jean-Pascal Tricoire, announced at the One Planet Summit that Schneider Electric is accelerating its commitment to be carbon neutral by 2030. We will be increasing on-site renewable energy projects, leveraging power purchase agreements to access and promote clean energy, and using energy attribute certificates to acquire and track renewable electricity.

We are honored to be ranked once again among the global leaders taking action on climate change.

Finally, Schneider Electric is also among the more than 400 companies working with the SBTi. We’re currently at the second step of the four-step process — Commit, Develop, Submit, Announce — and look forward to developing our targets and doing our part to achieve the goals of the Paris Climate Agreement.

As with energy management, the best path forward for dealing with climate change is a proactive one. For businesses, becoming more sustainable makes good business sense, helping to ensure long-term market viability, competitiveness, and resiliency. More importantly, companies that don’t show initiative now will miss the opportunity to help accelerate all of us to a healthier world. More energy efficient, more savings. It’s a time-tested truth, but thinking about efficiency in terms of do... 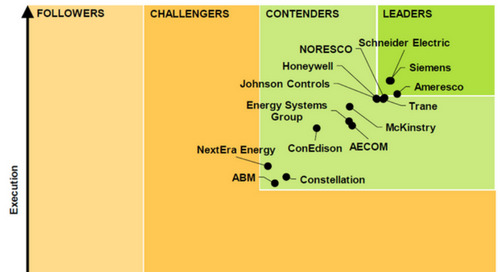