Home » North American Perspectives » Did COP26 Deliver? And What Does that Mean for Business?
× Share this Article 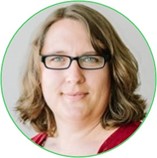 In November, I had the privilege to represent Schneider Electric at the UN’s Conference of Parties (COP) on climate change in Glasgow, Scotland. Over the course of more than two weeks, representatives from nearly every country in the world met to align on the next critical steps in the global fight against climate change, resulting in the Glasgow Climate Pact (GCP - read the full text here).

This COP was unlike the previous 25 iterations in that it took place during a global pandemic. It was also the fifth anniversary (though delayed by a year due to COVID-19) of the historic Paris Agreement, executed in 2015, making it a milestone year in which countries were mandated to revisit and update their Nationally Determined Contributions (NDCs).

So, what happened? Did COP26 deliver what it hoped to achieve? And – importantly – what are the implications for business? 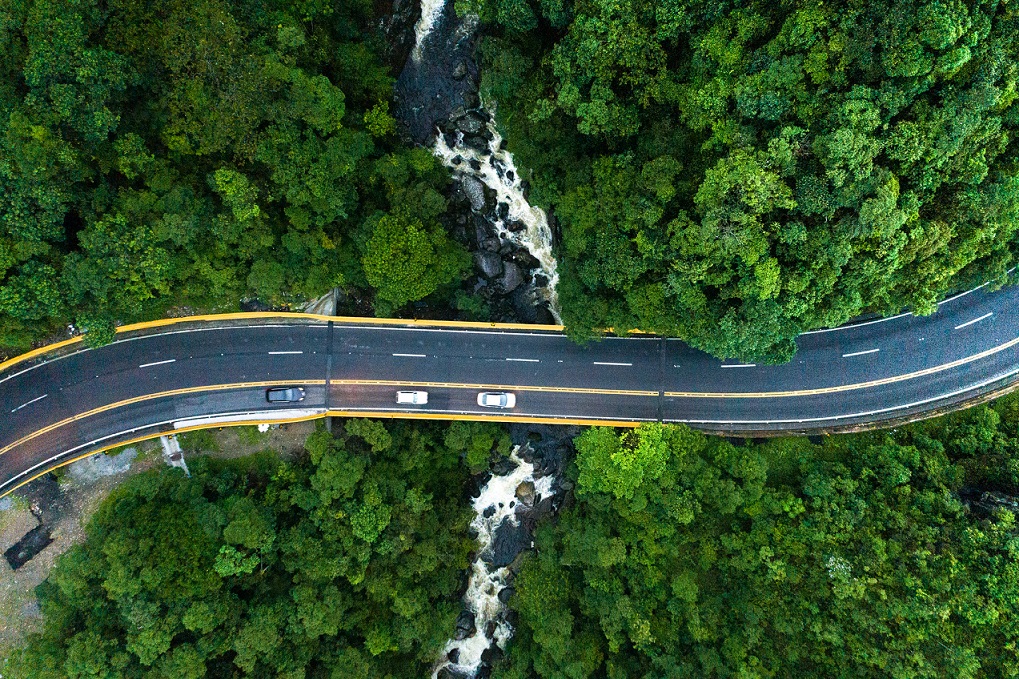 There were a number of key climate pledges made during COP26 that will have long-term, positive ramifications, especially if the promises are actually kept (keeping in mind that COP is non-binding).

Despite its ambitions, however, the general consensus is that the Glasgow Climate Pact (GCP) fell short of expectations. One aim of the conference was to “keep 1.5 alive,” with the hope that national contributions would achieve a 1.5 degree Celsius warming trajectory. In reality, the current pledges align more closely to 2.5 degrees Celsius, not enough to avoid the worst impacts of global warming.

A mixed result of negotiations was that mention of the reduction of fossil fuels was included in the final agreement for the first time since the original 1995 COP. However, although final negotiations were on track to include the language of “phasing out” of coal power, last-minute changes by several countries resulted in the adoption of the term “phase-down” in the final GCP, a disappointment to many given the urgency of climate change according to the latest science.

The GCP was not a total loss, however. Negotiators were able to finalize the Paris Agreement rulebook, which governs how countries must set and report on their emissions reductions targets. More than 100 countries presented revised commitments, bringing the total global emissions covered by NDCs to 80%, and countries must be prepared to revisit and revise their commitments for COP27, an accelerated timeline. Pledges were also made to phase out inefficient subsidies for fossil fuel electricity generation, and breakthrough language was included on carbon trading mechanisms (the so-called Article 6 of the Paris Agreement), paving the way for the growth of carbon compliance markets and offset markets globally. And, many individual sectors, including automotive, set new ambitions for industrial transformation.

The business community had a far larger presence at this COP than any other – including Paris – and discussions of the role of so-called “non-state actors” were prevalent.

But what impact do the pledges made and the finalized GCP actually have on business?

A few things to watch: 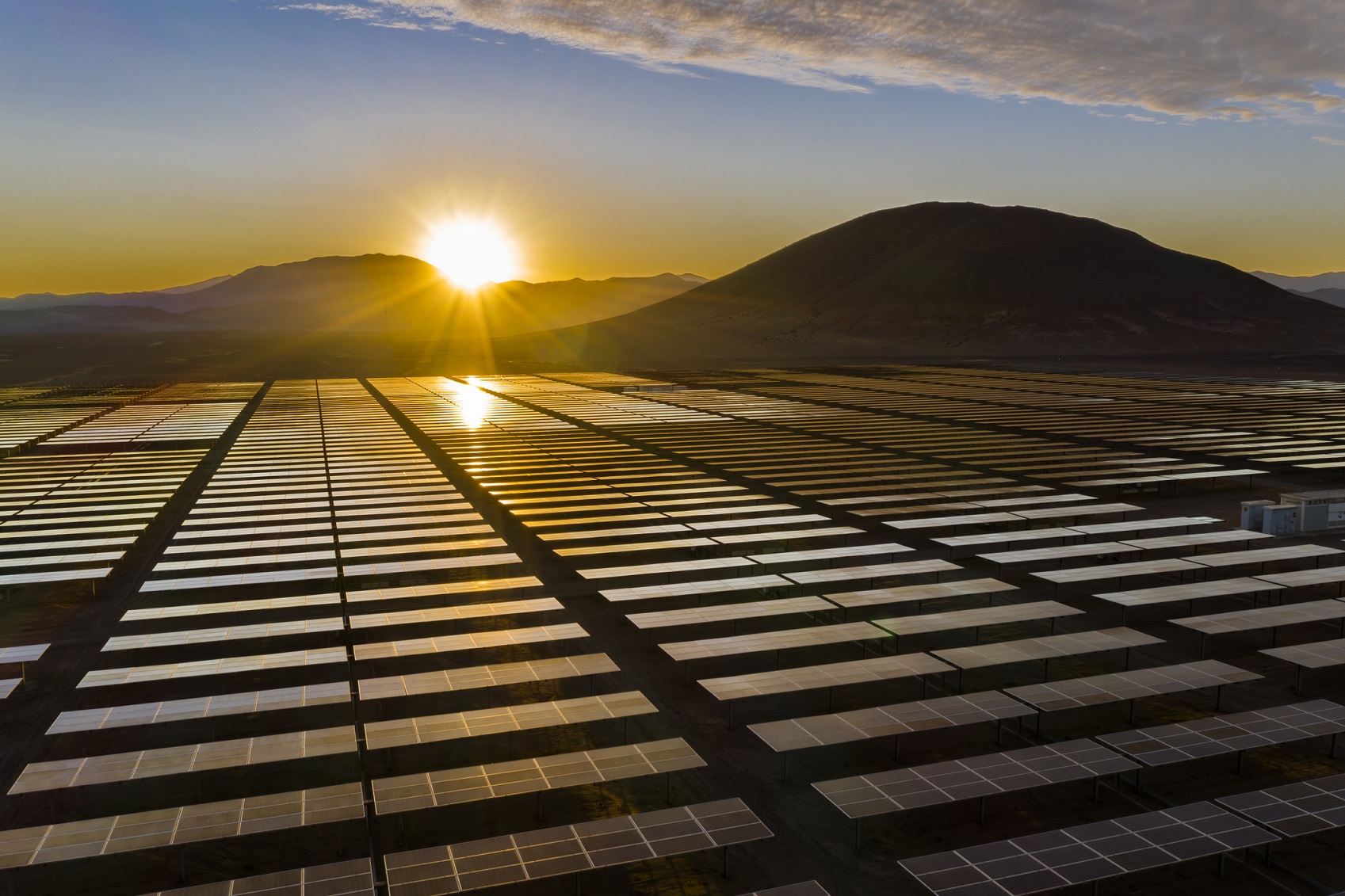 The movement – which was well underway pre-COP26 – received a boost with the included provisions for a phase-down of coal power, phase-out of fossil subsidies, and several of the individual and country-level commitments towards clean energy and electrification. While the decisions taken were not as impactful as hoped, these new ambitions are certain to hasten the move away from coal and in favor of more efficient production of non-renewable power like natural gas and nuclear.

Companies have already played a large role in accelerating the energy transition, and show no signs of slowing, despite renewable energy supply chain woes and rising volatility in both energy supply and pricing globally. However, the forward-leaning GCP language, combined with many individual geographic mandates (such as the EU “Fit for 55” package), will almost certainly further accelerate the transition to a clean energy system.

Companies can get ahead of the clean energy curve by pursuing their own opportunities now. One easy way is with our NEO Network, a growing global community of buyers and solution providers accelerating the energy transition. It’s free for qualified commercial & industrial buyers.

Emissions reducing mechanisms in the form of afforestation, forest conservation, soil restoration, and ocean and cryosphere protection/restoration were a large focus of the event, and of their own COP15 event in October. Companies with vested interests in land use, agriculture, and other related industries can anticipate there will be increasing pressure and potential legislation in these areas.

One notable development is the Taskforce on Nature-related Financial Disclosures (TNFD), which is in the process of creating a framework to guide organizations on risk management and transparency when it comes to natural capital exposure.

While not included in the formal COP26 negotiations, there is an increasing call, globally, for standardized net-zero definitions and reporting frameworks. The recent development of the IFRS International Sustainability Standards Board (ISSB) is one step towards a more integrated and universal reporting standard and the SBTi Corporate Net-Zero Standard brings some clarity to net-zero for the business community – but there’s still a long way to go.

What is less clear is who owns the responsibility for the development of these definitions and frameworks. Should it be regulated – or is this something for the business community to develop for itself? Organizations can engage on this topic through their business associations, who are influential in their own right, and influential on policymakers.

Finally, organizations of every size and from every sector are talking about communications. The need to communicate about energy and sustainability with stakeholders is a growing consideration and need, particularly as these stakeholders become essential participants in the energy transition. Fluency in sustainability storytelling is a new kind of capital.

Schneider Electric’s communications services can help. Learn more about these evolving market expectations and our services in our recent webinar with MSCI, available on demand.

COP is and remains, fundamentally, a policy event. However, there is an increasing role for businesses to play when it comes to proactive environmental policy, and we anticipate that the ramifications of the activities of COP26 will play out for years to come at the organizational level.

For a more comprehensive overview and analysis of the COP26 event, go here.

To learn more about how your business can join the net-zero future, explore our interactive guide to Basic, Better, and Best frameworks on the path to net-zero, and gain access to checklists for goals to set, common action steps, reporting recommendations, and more for each level. 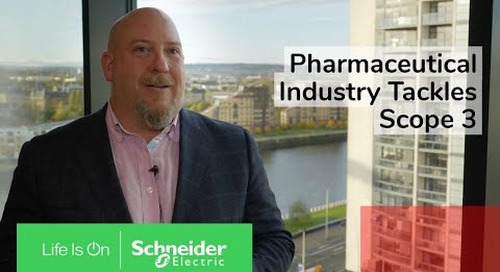 How the Pharmaceutical Industry is Tackling Scope 3 Emissions 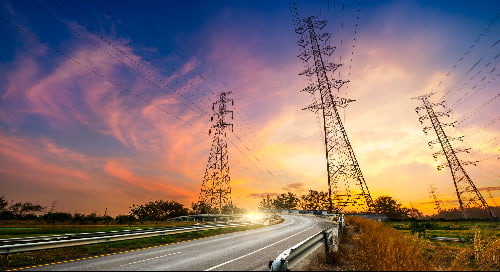 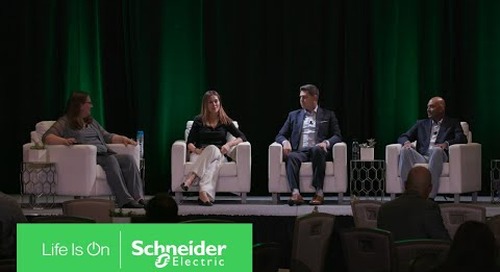 49:00
Prepare Your Business for the SEC Climate Disclosure Rule (Recording)

Sustainability experts from Schneider Electric, MSCI, and Wyndham Hotels & Resorts discuss what companies need to do now to be prepared for the SEC's proposed climate risk rule. 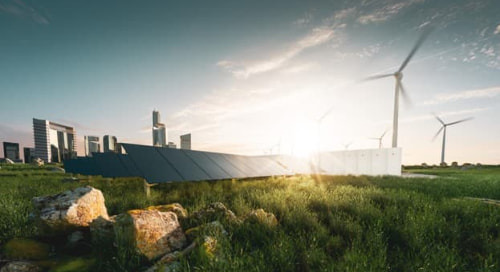 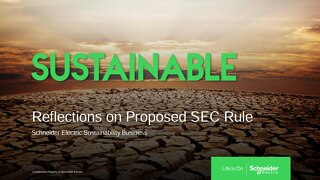 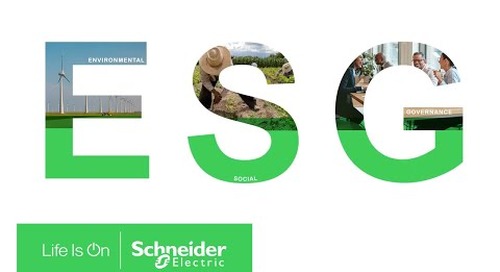 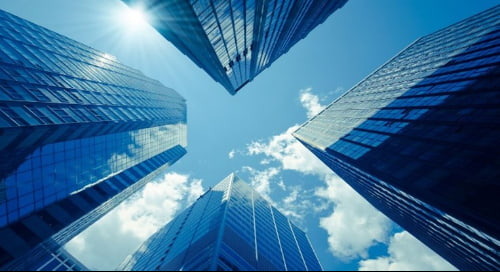 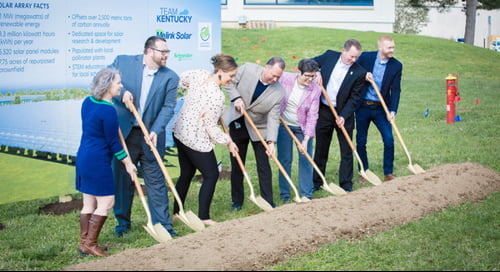 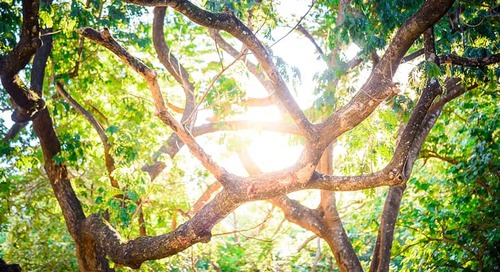 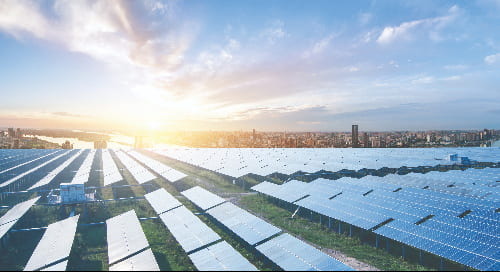 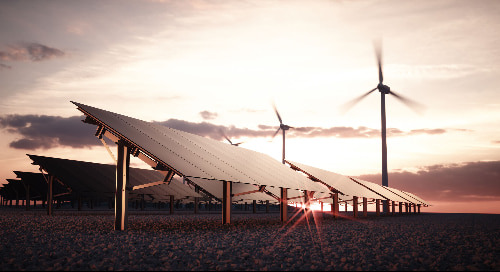 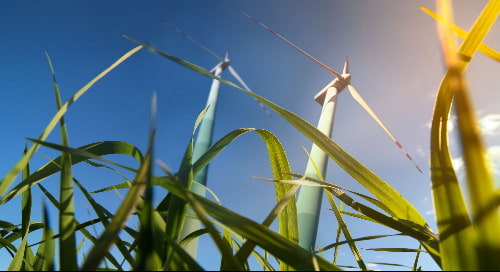 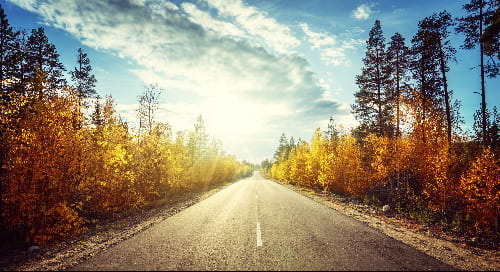 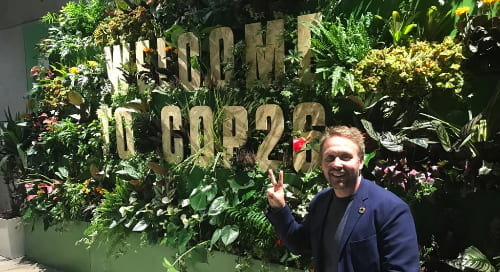