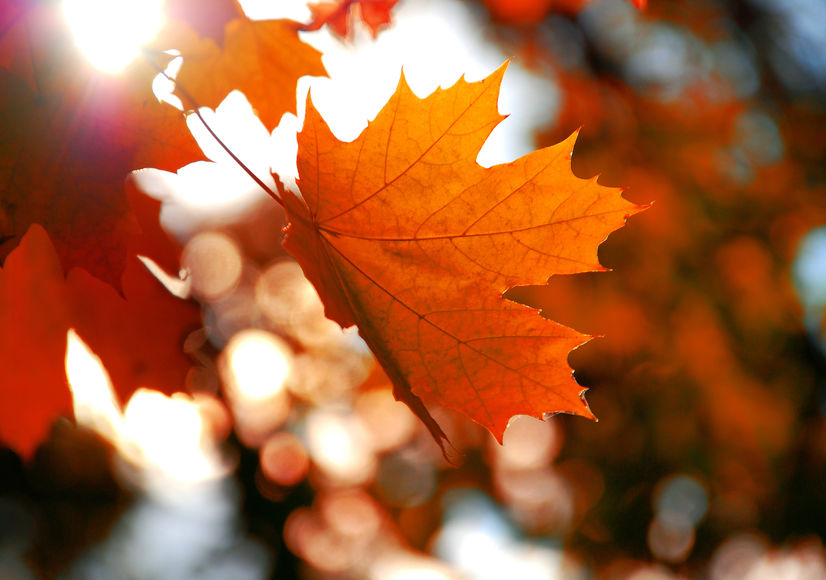 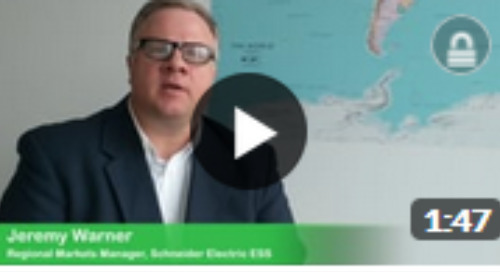 Watch this video to learn about what companies exposed to the PG&E preventive blackouts in CA can expect an... 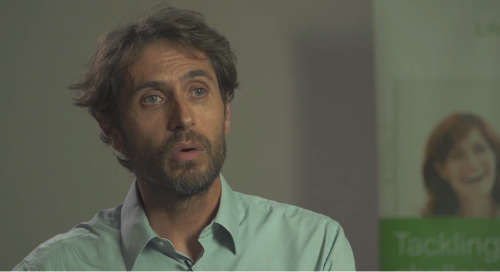 Matthieu Mounier explains how organizations can build resilience through microgrids, and allow them to be s... 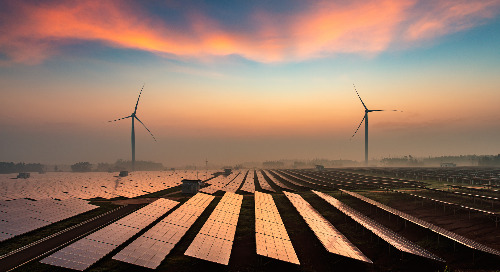 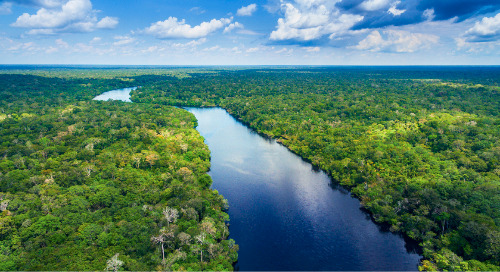 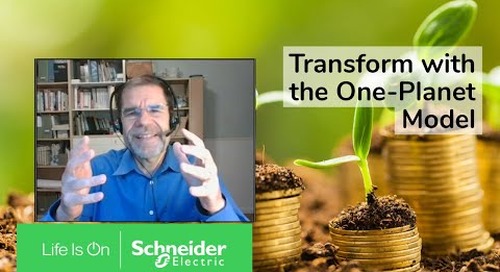 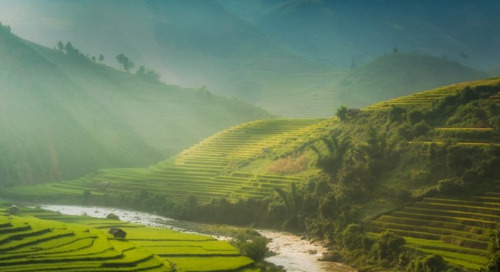 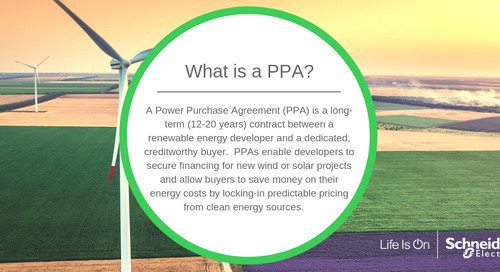