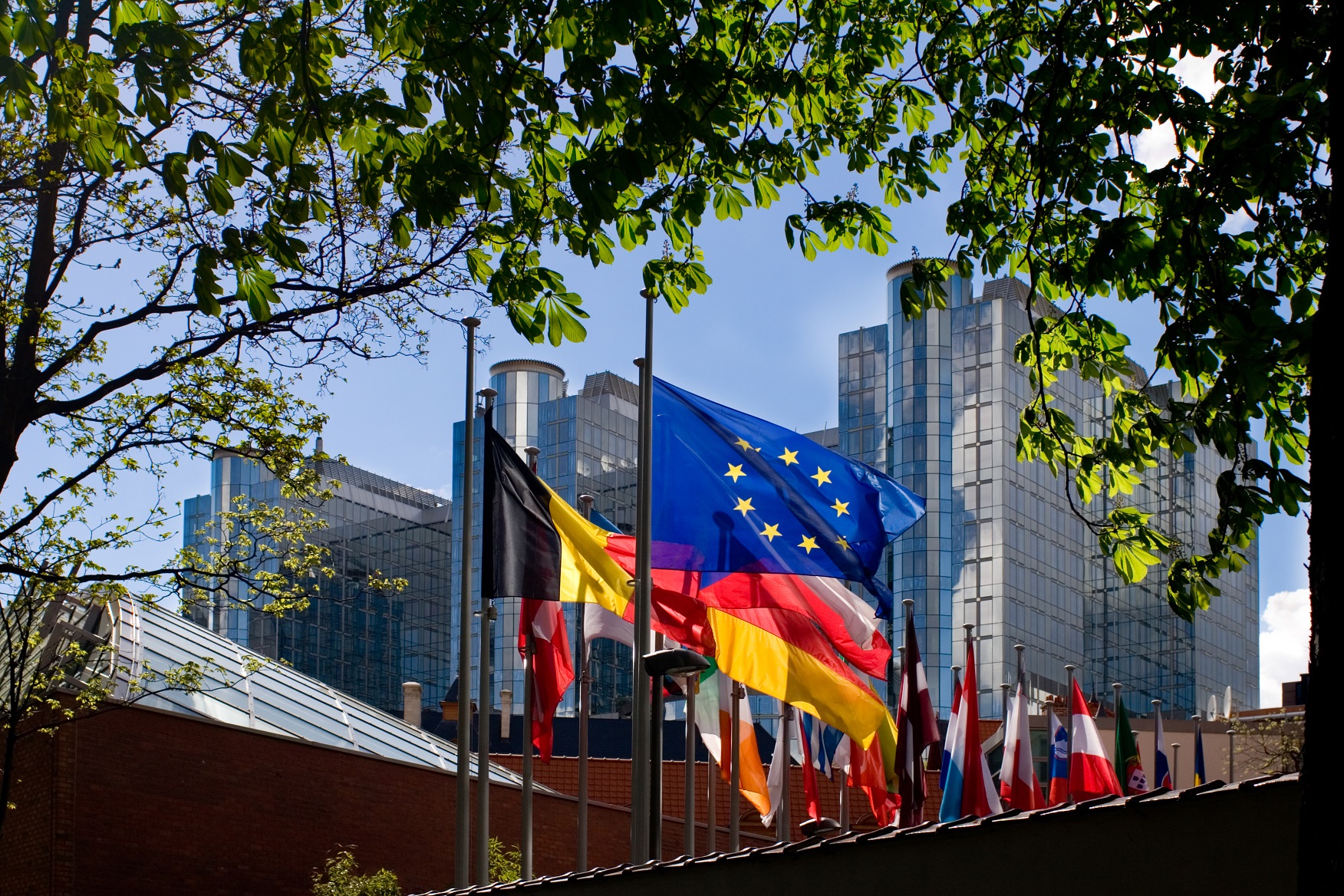 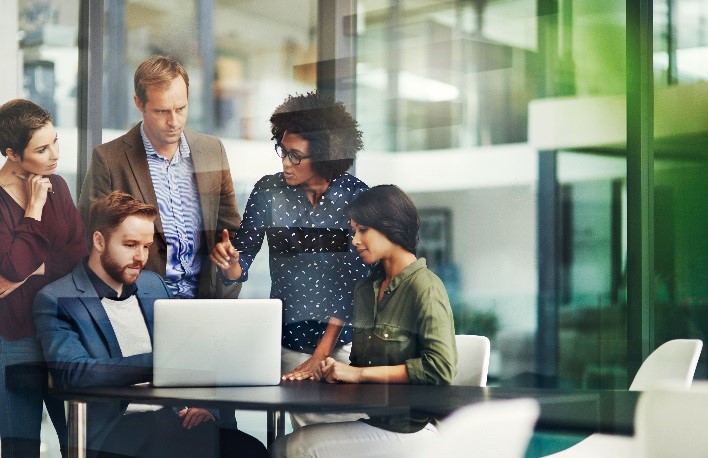 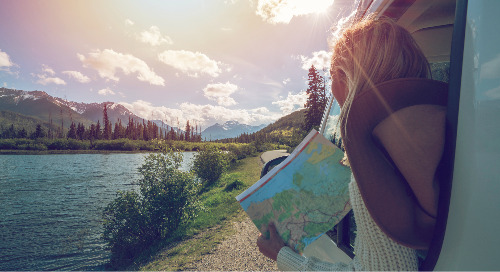 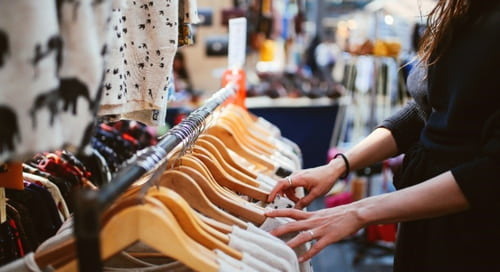 A Retailer's Guide to Meeting SBTs

At the end of 2018, 31 retail companies joined the Fashion Industry Charter for Climate Action. To reduce t...