Forward-thinking communities across the country are taking action to fix aging corrections and detention facilities. Etowah County, Alabama has done just that by reinvesting millions in operational and energy savings to transform this critical facility into a secure environment that meets the needs of its growing inmate population.

Counties and municipalities make enormous investments in building jail facilities. These complex, critical facilities also cost a great deal to run and maintain. If these facilities aren’t properly maintained, they will fall into a cycle of deferred maintenance with a growing list of costly repairs and increasing operational costs for aging systems. This cycle is nearly impossible to break without drastic action.

But many counties and municipalities find themselves trapped and unable to proactively keep up due to tight budgets and limited funding options.

This was Etowah County’s reality. The detention facility was stuck in a years-long budgetary trap and was costing more and more resources to operate as a result.

The Etowah County jail was built in the early 1990s to house 400 inmates. Over the years, that 400 became 850 inmates and the overcrowded jail was overrun with deferred maintenance issues.

The deferred maintenance issues allowed for the inmates to:

“Our staff was constantly going from one disaster to the next,” recalls Sheriff Jonathon Horton of Etowah County.

County leaders partnered with Schneider Electric to help overcome the facility challenges facing the jail. Schneider Electric had already worked with the Etowah County Board of Education to modernize its campuses several years ago.

Schneider Electric developed an infrastructure improvement plan designed to reduce operational costs by 30 percent for the jail and nine other facilities across the county. The $16.1 million project is one of the largest public-sector facility and security improvement initiatives to be carried out in the state of Alabama.

“It’s beyond great that our energy savings will help offset the cost of this crucial renovation,” says Joey Statum, Chairman of the Etowah County Commission. “This project allows us to use our tax dollars wisely and reinvest every dollar we can back into our community.”

With Schneider Electric’s guidance, everyone agreed the deferred maintenance issues could be solved through comprehensive upgrades that would reduce operational costs, improve security, and modernize the infrastructure.

Renovating a Jail While in Use

While the issues at the Etowah County jail were clearly defined, making the upgrades would come with challenges of their own in a project that had to be scoped with zero downtime for the facility. Over the course of the project, approximately 850 inmates and staff would require temporary relocations. Schneider Electric and the administration had to create an implementation plan that addressed multiple renovations in a secured facility, with a focus on the safety of staff, inmates, and the community.

A large part of the project included a complete overhaul of the current kitchen and dining facility. The former kitchen was gutted and expanded to include all new plumbing, piping, ventilation and equipment.

Schneider Electric collaborated with the facility to understand daily processes, security procedures, and the optimal time and way to shift inmates to safely complete work. Temporary kitchen facilities were brought in to cater to the needs of the inmates during construction, while maintaining a secure environment up to health codes.

Upon completion, the project will transform the jail into a 21st-century facility in which staff can function safely and effectively. The upgrades to the jail are all-encompassing, from exterior to interior. Key features include:

These updates will give the county the ability to build on current efforts. The community can utilize the cost-saving measures in place to fund further county improvements and incorporate new technology systems into long-term master planning.

“I can’t even begin to tell you how much this will mean to our staff, our inmates and our community,” says Keith Peek, Chief of Corrections at Etowah County Detention Center. “Now instead of always worrying about what’s broken or how inmates are using the jail’s weaknesses against us, we can focus on safety and security for the facility — and the entire community.”

“We are spending less time on repairs and operations and have freed ourselves to focus on the rest of the county’s needs,” says Marion Dodd, Maintenance Director, whose team worked closely with the Corrections Department on this project.

To learn more about how Schneider Electric can help your municipality escape the deferred maintenance trap, go to schneider-electric.us/enable. 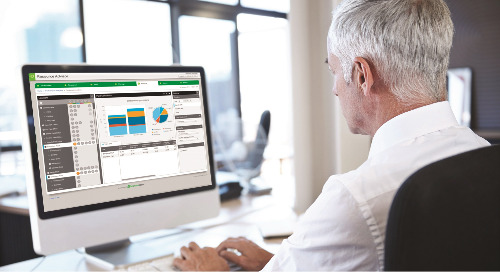 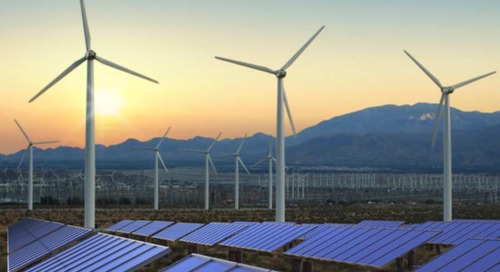 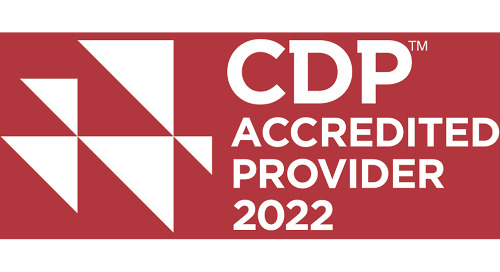