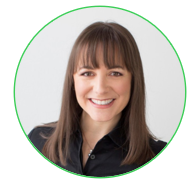 On 15 September, Prime Minister Scott Morrison stated that if the private sector does not commit to building 1,000MW of “dispatchable” generation by April 2021 to replace the coal-fired Liddell power station, then the government would step in and build a new gas-fired generator in NSW. This, of course, would be fed by new gas pipelines that the government would also underwrite. The statements are based on outdated modelling for the government’s Liddell Taskforce that prices may rise $20 when Liddell retires in 2022/2023 if new capacity does not come in (it must be noted that the April 2020 Liddell Taskforce Report in fact concludes that new capacity could replace Liddell before it closes, and that there is no reliability or security risk resulting from the closure). 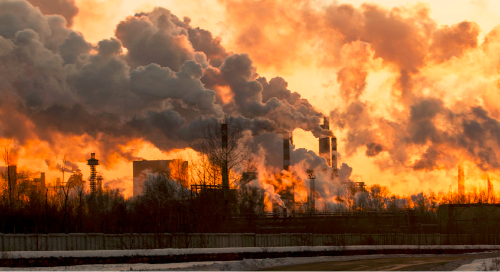 The market itself does not agree with this assessment of price movements. Indeed, the market has known since 2015 that Liddell would be closing. At the time of writing this, the NSW 2021 forward contract is valued around $56.25, 2022 is valued at ~$54, and 2023 is valued ~$57. In other words, market participants believe that prices will be lower in 2022 when the first Liddell unit closes than they will be in 2021 when all units are operating. The remaining three units are slated for closure in 2023. Put simply, the generation capacity already committed is sufficient to keep price increases post the Liddell closure, ceteris paribus, to less than $5.

The Australian Energy Market Operator concluded in its 2020 Electricity Statement of Opportunities (ESOO) released on 27 August that the capacity the government is determined to build is not needed. Indeed, the AEMO’s ESOO infographic states, “Unserved energy (USE) is not forecast to exceed the reliability standard in any NEM region over the first nine years of the outlook.”

For keen readers, the report states that capital funding for 170MW of dispatchable capacity is already committed by the NSW government but was not included in the analysis. The AEMO expects this extra 170MW, in combination with EnergyConnect and Humelink transmission upgrades, to bring unserved energy below both the reliability standard and the interim reliability measure. Also not included in the analysis is AGL’s 200MW of batteries at Sunraysia solar farm, 60MW of batteries supported by the ACT’s RE program, and the capacity from the Renewable Energy Zones which may total some 4.5GW of capacity. This extra capacity that is not accounted for in the AEMO 2020 ESOO modelling is like icing on the ‘we are OK’ cake.

The tighter reliability measure is one mechanism already present in the market to drive investment where and when needed. Another is RERT - Reliability and Emergency Reserve Trader, which the AEMO can call upon when supply outstrips demand. Another is the RRO - Retailer Reliability Obligation, where retailers must prove they have enough firm generation purchased to cover their expected load. Yet another is the WDRM - the Wholesale Demand Response Mechanism, which allows consumers to get paid for reducing consumption at times of high prices.

All of these tools already provide the market with the signals required to invest capacity when and where capacity is needed. They seem to be working according to the forward price curve and the long list of committed investments. As many other organizations and experts in the energy industry have already noted, intervention of this kind does not encourage investment by the private sector.

Further, and perhaps most importantly, this investment by the government would not drive us any closer to a low-carbon economy. It is clear in investment flows, company commitments, and public sentiment globally that our future must be low carbon. Investments in technology, R&D, and industries which help us achieve this goal may have better paybacks and we encourage the government to investigate these. Already companies around the world are committing to a “green recovery” and experts at the International Monetary Fund and the International Energy Agency have detailed the benefits of a green recovery on the global economy.

So, should we build a government-funded gas-fired generator? In our view, as Mamie Galore sang in 1966, “It ain’t necessary.” 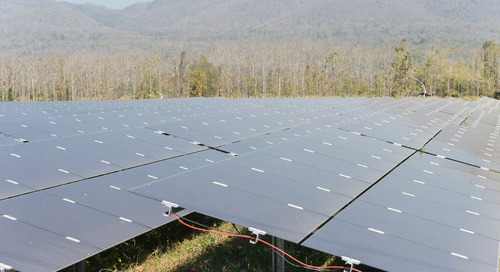 As companies implement re-opening strategies, decisions are being made around resilience, responsiveness, p... 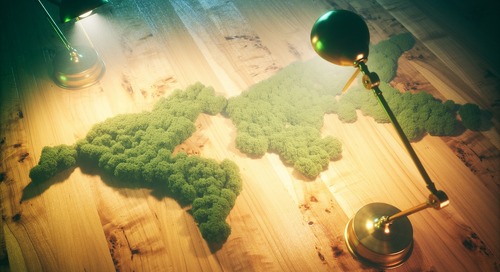 The European Commission has announced that it plans to raise its climate action ambition, keeping it on tra...