Home » Perspectives Blogs » What is a Power Purchase Agreement (PPA)?
× Share this Article 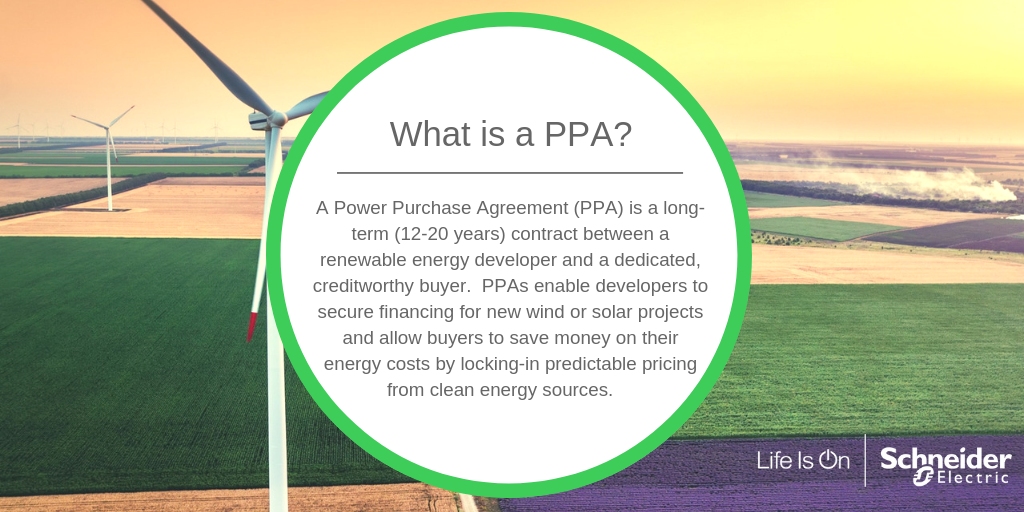 What is a PPA?

A power purchase agreement (PPA) is a long-term (12-20 years) contract between a renewable energy developer and a dedicated, creditworthy buyer. PPAs enable developers to secure financing for new wind or solar projects and allow buyers to save money on their energy costs by locking in predictable pricing from clean energy sources.

What is the difference between direct vs. virtual PPAs?

Who are PPA buyers?

Commercial, industrial and institutional (C&I) buyers first began using PPAs in 2008. Since then, these buyers have collectively brought nearly 9 gigawatts of renewable energy to the global grid.

How do I know if a PPA is right for my company?

A wide range of organizations can find value from renewable PPAs. Companies from higher education, to heavy industry, to high-tech and data, have engaged in this strategy. Further, there is a diversification of the size of companies doing PPAs. Traditionally, PPAs were a strategy fit only for companies with large electricity load. Collaborative PPA structures are opening the market to smaller buyers, and buyers with lower load requirements.

Where are PPAs possible?

New global markets for PPAs are emerging each year. The U.S. PPA market is mature and still delivering rich opportunities to corporates with load there. In Europe, PPAs are becoming more established in countries including the UK, Netherlands, Nordics and Spain. Australia is experienceing rapid growth in the PPA market with companies signing deals to insulate them from extremely volatile electricity prices. Mexico too is seeing PPAs emerge as a solution post-market deregulation. The bottom line is this: corporates with load in any country should consider PPAs as a potential strategy. Even if not available now, exploring your options, connecting with developers and regulators, and engaging in available forms of renewable purchasing (sucha as buying energy attribute certificates) will increase the likelihood that PPAs will become viable there. 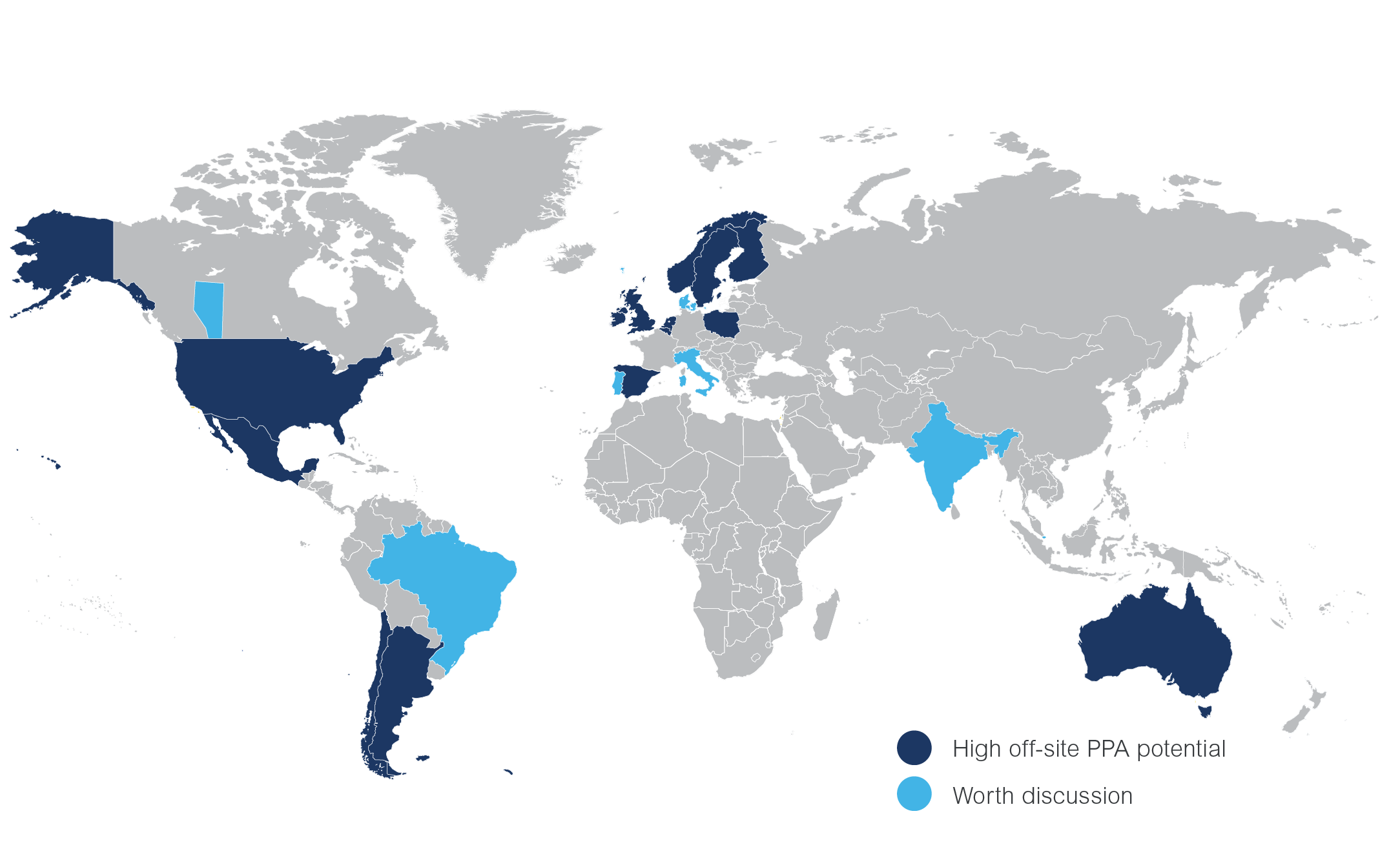 Does a PPA sounds like it might work for your organization? Dive deeper with our eBook: Accelerate your Energy Strategy with PPAs, or get in touch with one of our experts today. 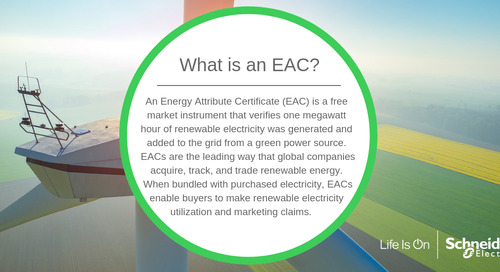 EACs are the foundation of all renewable energy purchases and the leading way that global companies acquire... 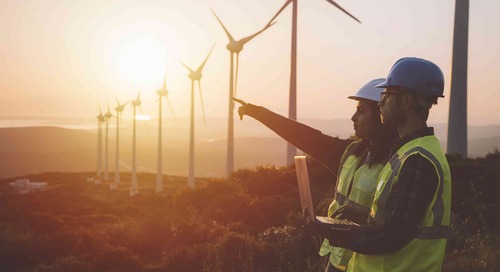 An Iron-Clad Commitment to Climate Action