The European Union Emissions Trading System (EU ETS) is the key instrument of the EU's policy to reduce greenhouse gas (GHG) emissions to combat climate crises and one of the largest schemes globally using carbon pricing mechanisms. In part I of this blog series, we discussed the global trend of the renaissance of carbon pricing and highlighted the growing impact on energy procurement decision making. In part II, we will explain recent updates on the EU ETS, which was designed to accelerate emissions reductions throughout the EU, with an outlook for the next trading period.

A Brief History and Impact of the EU ETS So Far 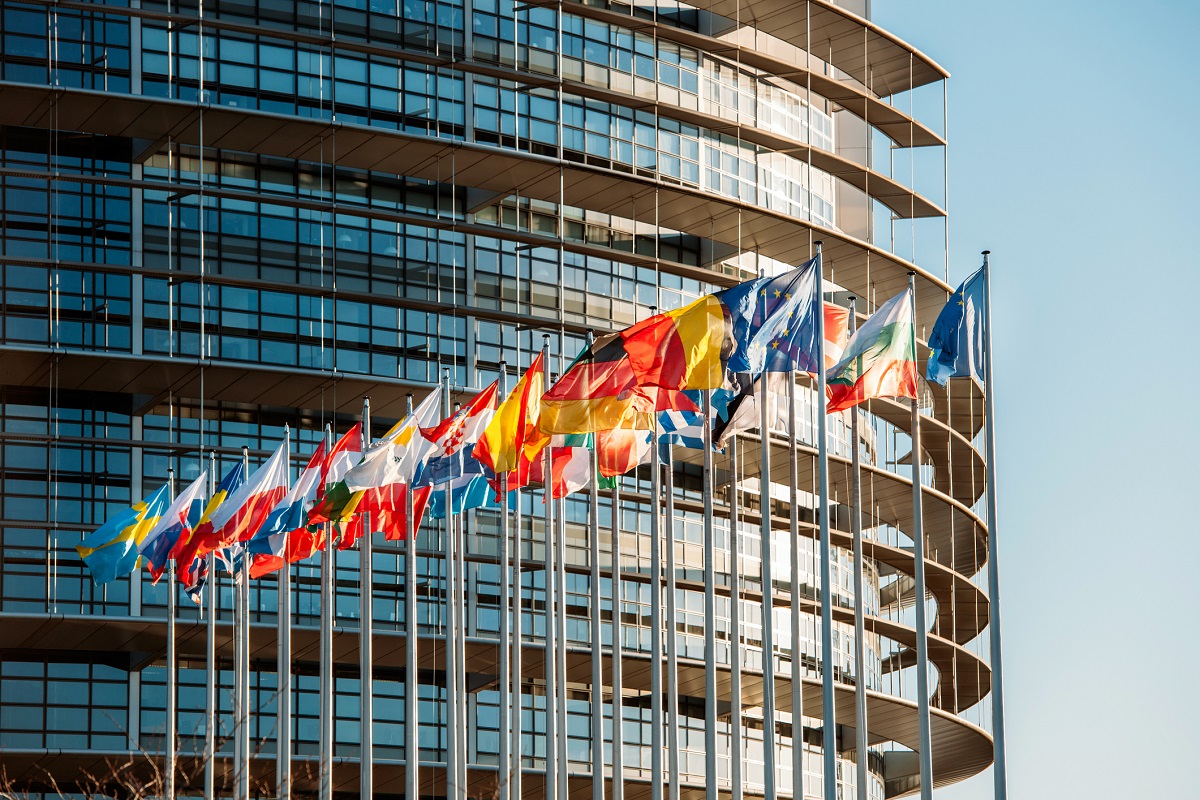 The EU ETS operates in 31 European countries (EU28, Norway, Lichtenstein and Iceland) and captures more than 11,000 installations, covering almost half of the European GHG emissions. The directive was adopted in 2003 and the scheme was launched in 2005.

The EU ETS has shown that putting a price on carbon can be an effective means to reduce emissions at scale. Since the beginning of Phase 3, emissions from installations in the system have fallen more than 8 percent. The revised EU ETS Directive from 2018 aims to strengthen the EU ETS for the next decade to drive even steeper emissions reductions. By 2030, emissions under the revised system are projected to be 43% lower.

Below, we discuss details of the current and upcoming phases and expected market impact. For more details on the timelines and mechanisms in the scheme so far, discover our Special Market Update. 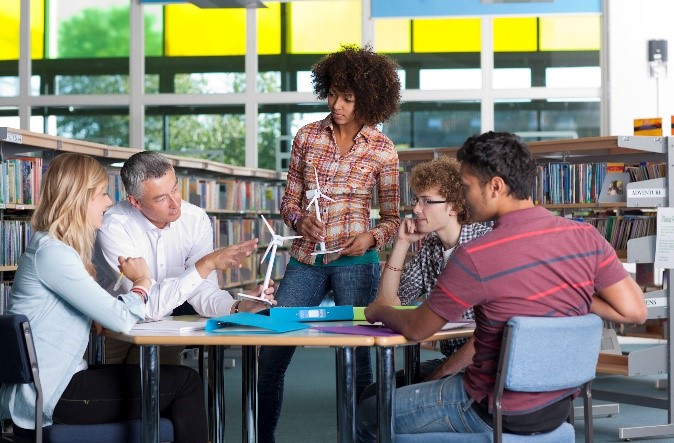 In Phase 3, auctioning remains the default mode for allowance allocation compared to free allocation method that took place in previous phases. As a reminder, under the EU ETS, companies are required to buy allowances to cover the emissions emitted from their operations.

The Phase 3 benchmark used 2008 energy data across the European industry to create cross-sectorial allowance allocations. The benchmark was based on the performance of 10% of the most efficient installations in each sector. Sectors not covered by the Carbon Leakage list, received up to 80% of their allowances for free in 2013. Free allocation is set to drop to 30% by 2020 and be fully phased out by 2030.

Backloading, which was introduced in 2015 as a temporary price controlling mechanism, removed 900 million allowances from the market, in an attempt to boost the bearish allowance prices after economic crisis. The allowances were meant to be re-introduced to the market in 2019. However, under the new EU ETS market reform, these allowances will be moved instead to the new Market Stability Reserve, to be used through the Modernization and Innovation Funds.

For the remaining years of Phase 3, companies will continue to be able to use international credits following the Kyoto Protocol mechanism to fulfill a part of their reduction commitment under the EU ETS: Joint implementation (JI) provides for the creation of emission reduction units (ERUs), whereas the clean development mechanism (CDM) provides for the creation of certified emission reductions (CERs). Both can replace original allowances (EUAs) following certain rules.

In Phase 4, the Market Stability Reserve (MSR) will become the main mechanism to impact ETS price movements. The initial plan of the ETS reform was for MSR to eliminate 12% of allowances based on the past year auction volume. According to the latest updates, the elimination pace will double. This means that each year, 24% of the observed market surplus will be eliminated. The MSR addresses the current surplus of allowances and, in the future, will adjust the supply of allowances accelerate carbon reduction. This will continue until 2024, at which point the annual surplus intake rate will fall back to 12%. The final decisions around this measure will be subject to review in 2021. By the end of 2019, we expect the MSR to remove about 400 million EUAs from the free market.

The allowances removed from the market will be placed in newly formed funds – Innovation and Modernization. The Modernization Fund is intended to provide financial support to projects in 10 Member States, which aim to modernize the energy sector and improve energy performance. Estimates suggest that the Modernization Fund will operate on a budget of about 10 billion EUR. The Innovation Fund is funding projects on low carbon technologies within the EU ETS, such as Carbon Capture and Utilization (CCU), Carbon Capture and Storage (CCS) or investments into the development of products with the capacity to replace other, GHG intense, products. This Fund targets projects and technologies that are mature but in the pre-commercial phase, as commercially not yet feasible. 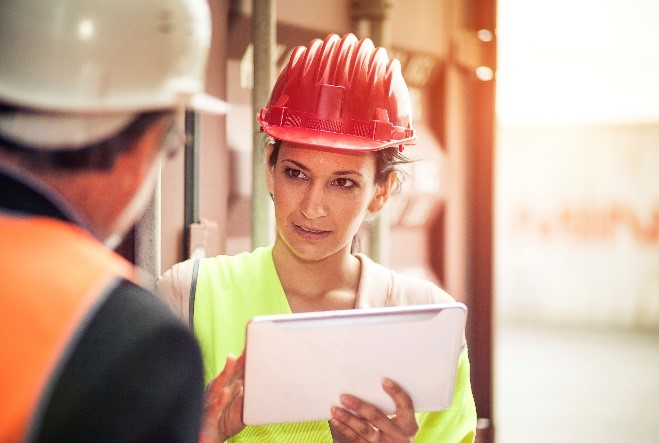 Another outcome of the reform is that benchmarking in Phase 4 promises to be more reflective of company performance and production activities. In Phase 3, technological progress post-2008 was not considered to re-evaluate benchmark values. In Phase 4, benchmark values will be updated twice over the ten-year period to reflect technological progress more accurately and avoid windfall profits.

In 2019, European governments are conducting an evaluation for the third trading period, to be completed at the latest by September 2019. The exercise uses 2016 and 2017 energy and carbon data and will enable the national legislator to assess and evaluate the eligibility of installations to receive the free allocation in Phase 4. The updated industry and production picture of Europe will also allow the European Commission to re-calculate benchmark values for Phase 4.

Free allocation for carbon leakage sectors will remain important in Phase 4. The third carbon leakage list was published in February 2019 and becomes effective as of 2021 for the full period of Phase 4 of the ETS. More than 64% of these sectors previously found on the leakage list have been removed and will be exposed to high-paced reduction of free allowances.

Lastly, in Phase 4, It will no longer be possible to use international credits and the existing interlinkage between EUAs, CERs, and ERUs will be discontinued. Alternative mechanisms might be put in place.

It is important to notice that with described enforcement in 2019, carbon became a stronger commodity, and this means that it is also more reflective of changes and trends in the wider energy complex. As the linear reduction factor of available allowances increases year over year from 1.74% in Phase 3 to 2.2% in Phase 4, the amount of free allowances circulating becomes scarce. 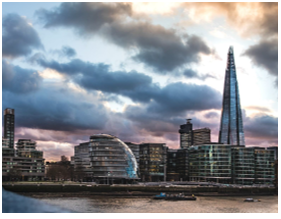 Allowances will run out by the end of Phase 4 for all companies not listed on the carbon leakage list, pushing the prices up.

However, as a market commodity, the carbon price is also influenced by the pan-European legislative development and political perspectives. For example, the prolonged Brexit decision around the UK leaving the EU creates uncertainties in the way that the price of ETS allowances is determined.

The strengthened rules within the EU ETS will lead to more competition within the scheme for a scarce number of allowances available on the free market. Consequently, prices for allowances will rise (and have already in 2018, up from €8/t in January to peak at €25/t in September). Companies participating in EU ETS need to budget for future expenses, as free allowances disappear for many sectors with the new carbon leakage list. Organizations that are still using international credits to fulfill their obligations should maximize benefits while they are available and prepare for the reductions in 2021 and phase out in 2025.

Changes to the EU ETS will not only affect direct market participants. With the described enforcement, carbon has already become a stronger commodity influencing the wider energy landscape. For example, carbon costs are affecting commodity pricing in Eastern European countries with large coal-fired power plants. Any European organization active in the power and gas market should include carbon in your commodity list and anticipate the changes in your procurement strategy.

To learn more about the trend of convergence in global energy markets, with recommendations and resources to help you incorporate an integrated renewable and traditional energy sourcing strategy for your business, read this FAQ. 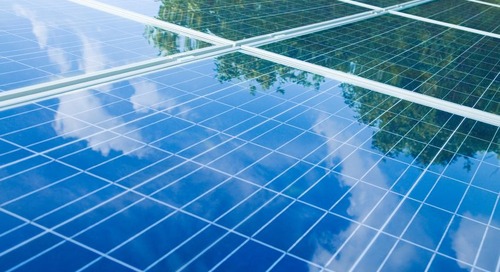 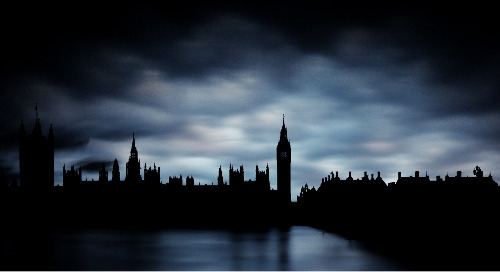