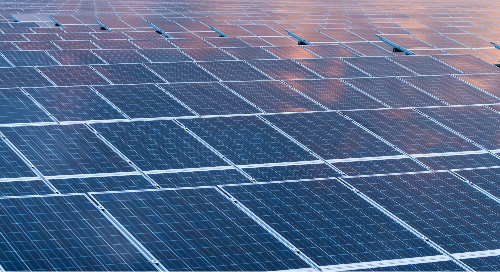 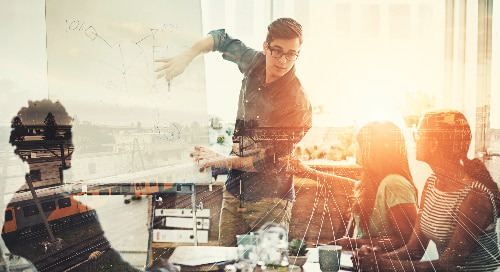 Market evolution is driving change in how companies manage their energy. As prices for green and brown powe... 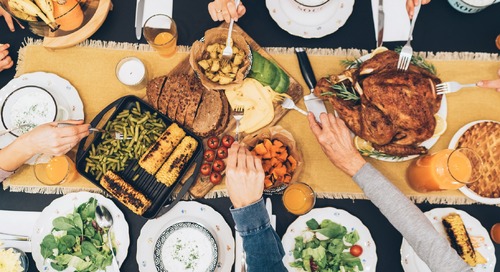 November's Markets Watch brings a bounty of energy news & a renewed debate over the interchangeability of “... 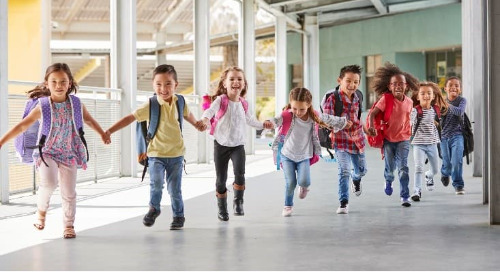