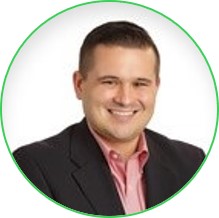 The November Markets Watch brings a bounty of energy-related notes and a renewed debate over the interchangeability of the term “dressing” and “stuffing.” Are these technically different accompaniments? Yes. Does that distinction matter? In my opinion, not really. What does matter heading into the U.S. Thanksgiving holiday is Turkey’s President Recep Tayyip Erdogan’s trip to the states to meet with President Trump and the potential for a natural gas withdrawal later this month.

While the upcoming meeting between Turkey’s President Erdogan and U.S. President Donald Trump should have no shortage of political items on the agenda, it’s worth noting the two leaders preside over two of the world’s most important countries for global energy trade. 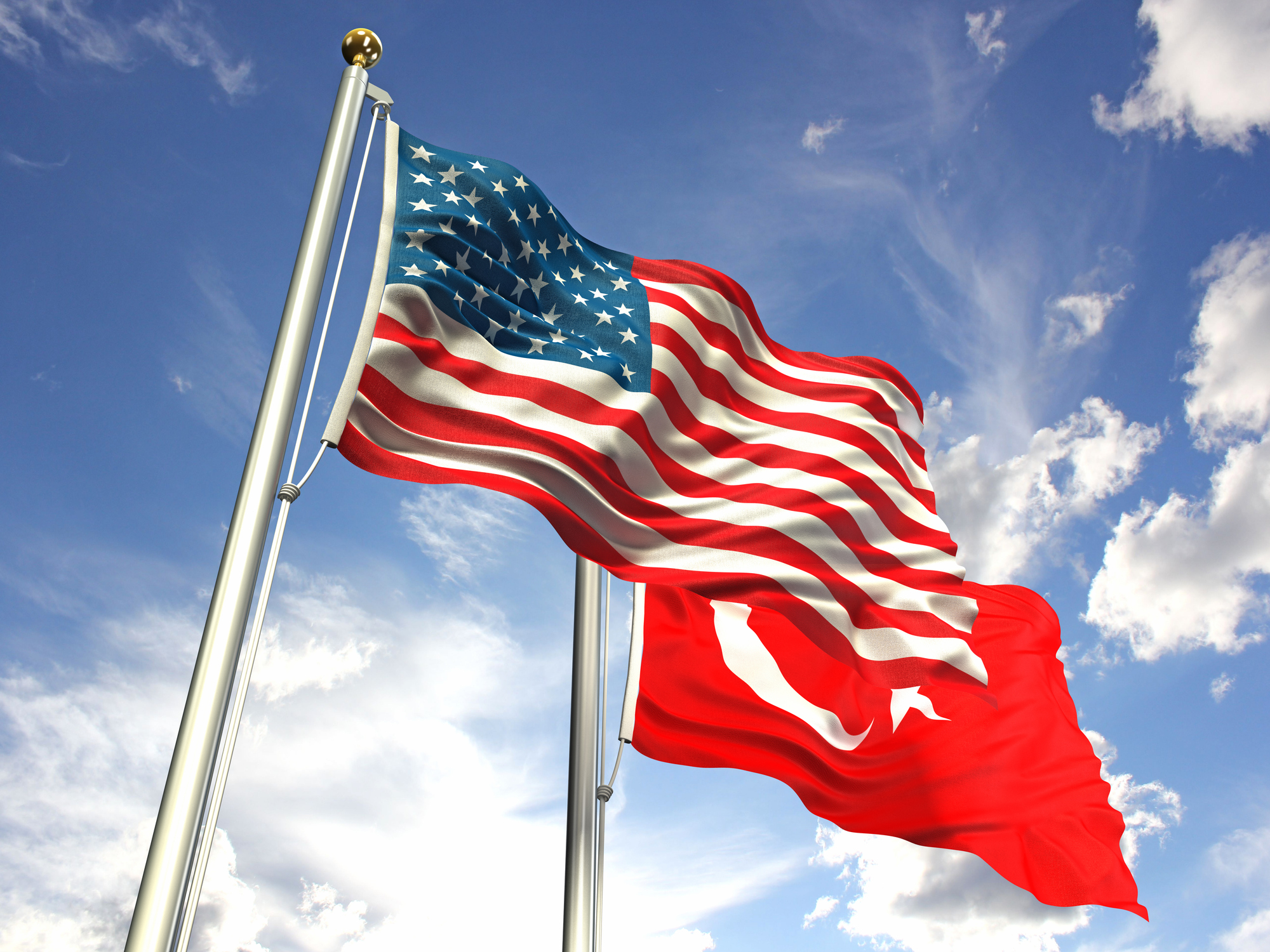 In the U.S., an ongoing shale boom is increasingly supplying global demand for oil and gas and challenging conventional exports, such as Russia and OPEC. On the other hand, Turkey is hardly among the world’s leading energy producers, but the country continues to serve as a critical corridor linking east and west – with energy proving no exception. An especially prominent example is the relatively new Turk stream pipeline, which has become a major route for transporting Russian gas into central and southern Europe – markets the U.S. is increasingly targeting via LNG exports. Still, don’t expect any landmark agreements between the U.S. and Turkey that would shake up global gas supply.

On the other hand, the meeting does carry much broader economic implications. President Trump recently threatened new sanctions on Turkey amid a withdrawal of U.S. troops from Syria and a corresponding Turkish offensive against Kurdish forces. That’s made an already shaky global economy a bit uneasy, particularly in Turkey, where Erdogan hopes to improve economic growth and increase energy demand in the months and years ahead.

If the two leaders manage to present a relatively friendly face to the media, it could bring in some moderate support for global crude, as well as regional gas and power prices.

The shale boom may have revolutionized U.S. natural gas markets, but there’s still room for weather to play a defining role in total demand and, ultimately, prices. Ahead of winter, natural gas supply typically exceeds demand by a fair margin, allowing producers to send gas into storage caverns throughout the country to be sold when demand (and prices) are higher.

That equation unwinds as cooler winter weather moves in, which corresponds to rising demand from residential and commercial consumers that use natural gas to heat homes and businesses. As a result, more gas in storage ahead of winter typically means lower winter prices. During winter, the market closely watches the pace of storage withdrawals. This provides guidance to prices both during winter and through the year ahead. In short, the timing and magnitude of storage withdrawals is extremely important for anyone exposed to natural gas prices.

With that in mind, keep a close eye on the EIA’s natural gas storage report due up at 10:30 a.m. EST on the 21st.  The report is likely to offer the first withdrawal of the coming winter demand season and will set the tone for a steady draw down of stocks that should last well into March. Expect prices to move accordingly.

For most Americans, Thanksgiving’s importance has little connection to energy. Nonetheless energy markets are sure to be paying close attention to a core aspect of Thanksgiving tradition – travel.  Planes, trains and automobiles typically transport millions of Americans in the days around Thanksgiving, and the energy demand created is significant. 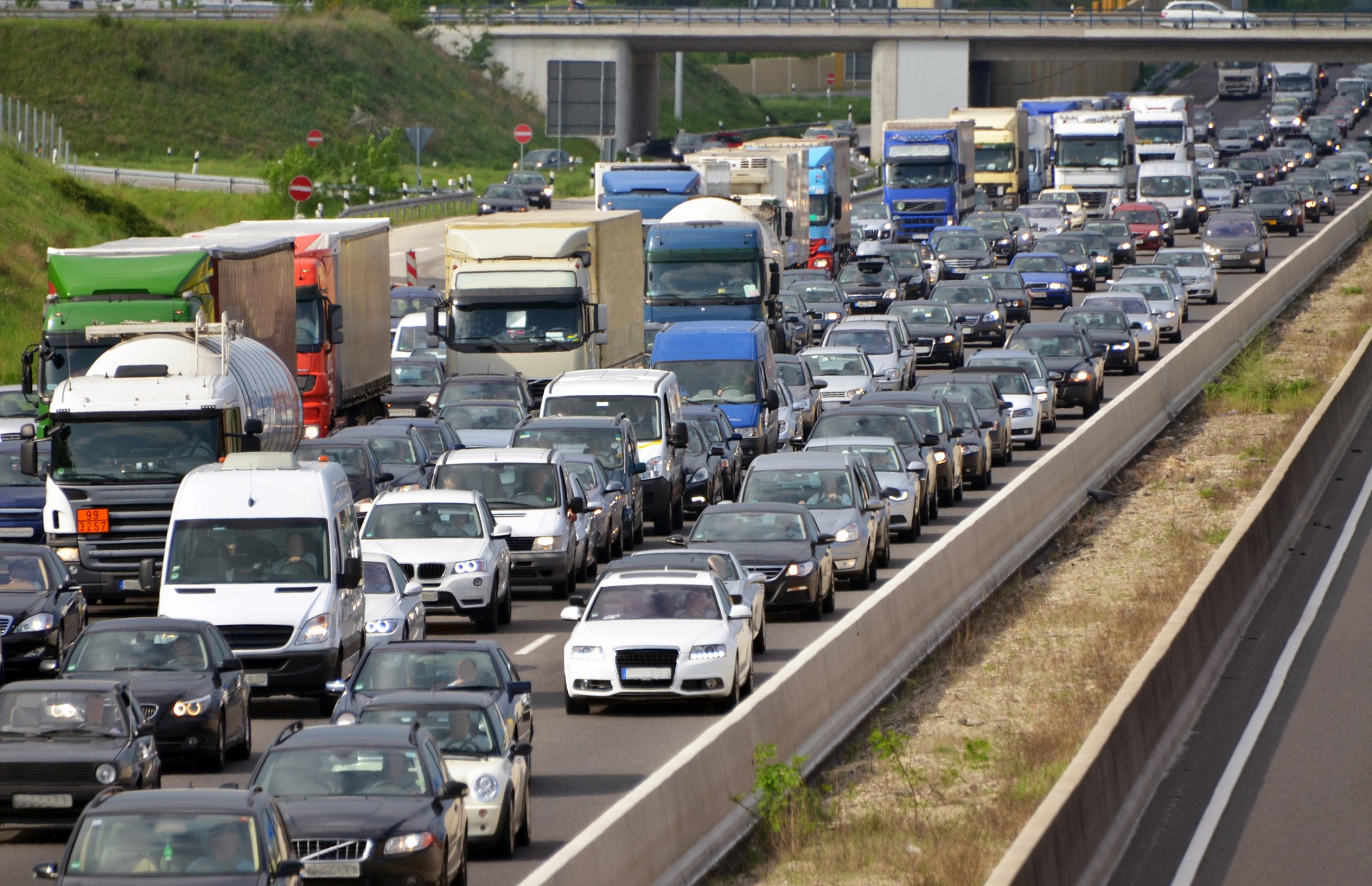 AAA estimated nearly 55 million people traveled 50 miles or more last Thanksgiving, with nearly 45 million traveling by gasoline-powered car. That brings a noticeable boost to fuel demand. Americans are likely to use upward of 10 million barrels of gasoline per day in the surrounding days. Of course, the spike in travel demand is well known and largely priced into global markets, but exactly how big or small that spike is can still move prices.

Holiday travel demand is closely linked to each traveler’s personal financial situation, meaning a weaker than expected travel surge can weigh on gasoline prices, but also serve as a warning sign for markets at large. On the other hand, strong demand is often a sign of a healthy crude market and some extra holiday shopping ahead. That leaves a clear path for price influence on everything from the Dow Jones to your local price at the pump. 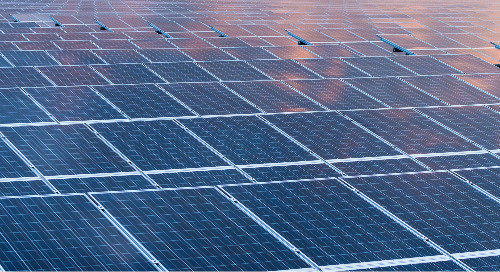 With new VPPA, the company accelerates its goal of achieving 100% renewable electricity in the U.S. and Can... 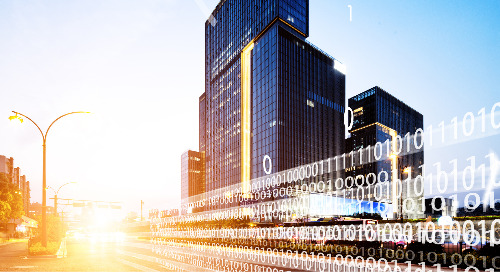 We can’t wait to see what the next decade in the ever-evolving energy & sustainability industry will bring,...